Sak is a pillow brought to life by accident, unwittingly imbued with monster-shredding capabilities and mind-blowing magical powers. Discover Sak’s purpose and path while investigating intriguing mysteries, wielding enormously powerful, eye-popping arcane spells and devastating weaponry as you explore vibrant and colourful environments, extreme landscapes, and twisted realities on a quest to destroy the ultimate evil and restore peace to a world thrown into chaos.

We have a pretty awesome opportunity to build a bit of everything gaming and pop-culture we know and love into a story several years in the making and unleash it as one of the most entertaining platform RPG’s anyone’s ever played. Our team of creatives grew up on classic tabletop games like Dungeons and Dragons™, classic horror, sci-fi and fantasy movies, raised on gaming and digital entertainment and we have a deep love of the classics game experiences offered by such historical titles as ‘Final Fantasy™‘, ‘Wonderboy in Monsterland™‘, ‘Dragon Warrior™‘ and ‘Castlevania™‘. We’re an independent crew, all volunteer and fully off-the-rails of publisher content constraint, so we’re pouring our heart, some mild insanity and decades of cumulative game-fan experience into a legendary monster-smashing RPG.

Into A World Unexplored

Sak is hurled into an expansive fantasy realm full of beautiful, complex and diverse environments, dynamic weather systems, night and day cycles each with their own set of challenges. Hundreds of side quests to uncover, hidden areas to explore, colourful characters, terrifying monsters and dangers at every turn.

It’s a platformer with depth! Vast, awe-inspiring and often deadly landscapes of endless adventure await, from high atop the craggy peaks of mountains, to the darkest caverns and deepest chasms of the world. Stay above ground and away from the darker recesses of the world, or venture into the depths below to discover the horrors and treasures to be found there. 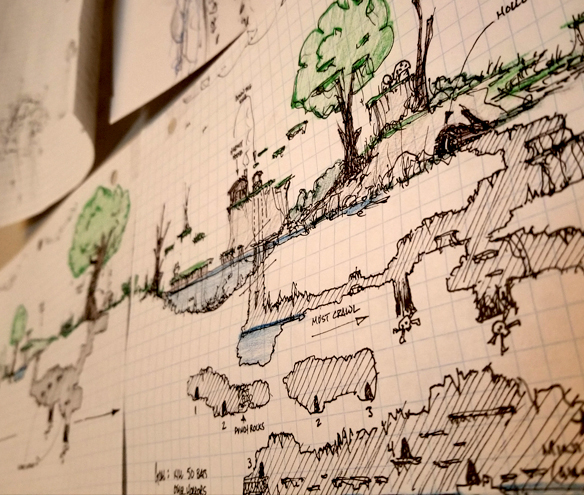 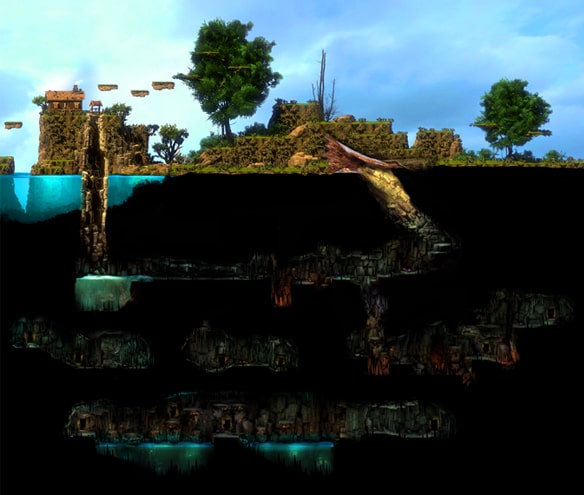 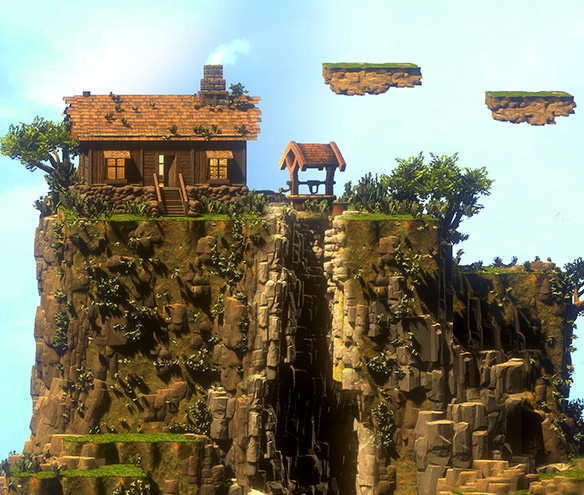 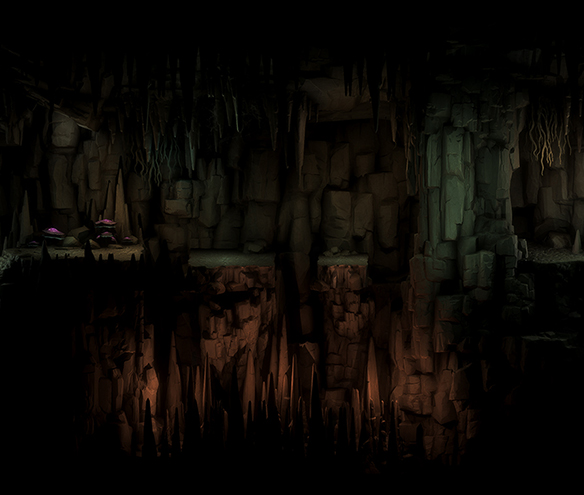 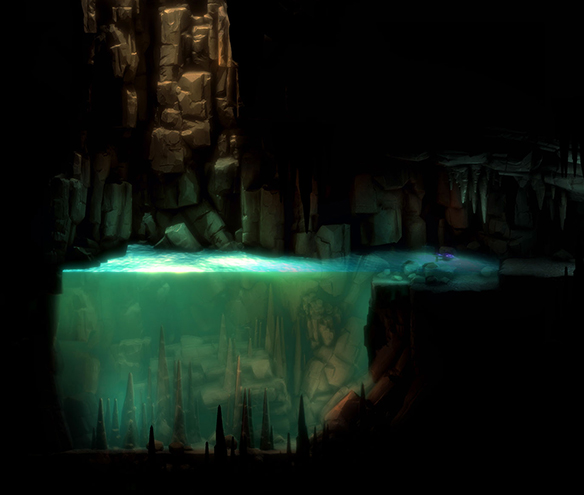 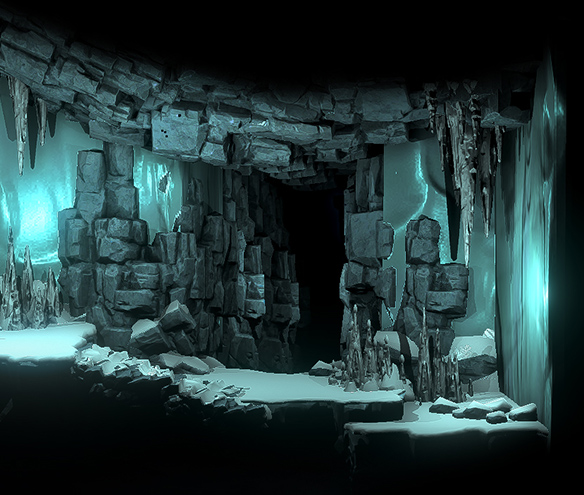 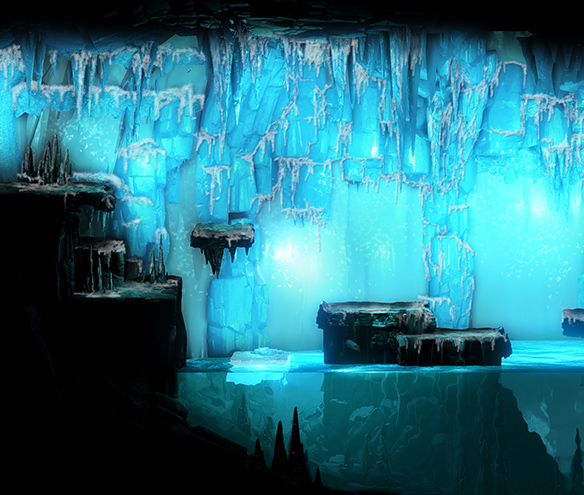 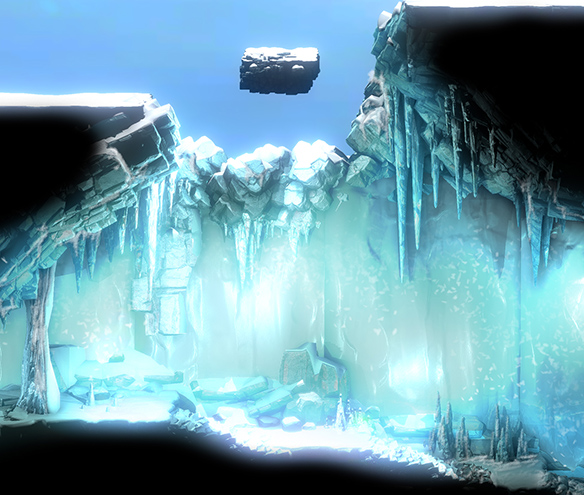 An unique world, all yours to explore… if you can survive.

SAK’D takes place in a massive and vibrant world filled with colourful characters, immersive environments, mysteries, magic and danger lurking around every corner. Currently in development, it is our goal to produce one of the most memorable game experiences any of us have ever played, and to bring our love of movies, tabletop gaming, comic books, retro-gaming and music, together into an epic tale of legendary proportions. We’re pouring every bit of resources and energy into this project that our team of unpaid volunteers can manage to bring you a classic tale of good and evil that will transcend everything you imagined a platform role-playing game could be into the adventure of a lifetime.

IT’S A BIG ONE

BE YOUR OWN PILLOW

Sak changes within the spectrum of his experiences. Strong fighter behavior will warrant weapon-ready results, while the frequent use of magic can lead to a mystical evolution.

Mundane butcher knives to legendary warhammers, nunchaku, magical swords, even the dark scythe of death itself. A treasure-trove of weaponry for the discriminating warrior.

Dozens of jaw-dropping, mind-blowing and eye-popping spells, scrolls, potions and other arcana with any number of brilliant, damaging and sometimes unpredictable results.

All sorts of brain-teasing puzzles, deadly traps ranging from the crude to complex, and engaging mysteries that will probably have you scratching your head, screaming at your pets and throwing controllers. Your television is insured, right?

There is a day and night cycle in SAK’D, each of which comes with it’s own benefits and dangers. Daytime travel in Sak’s world is treacherous enough although visibility is often great, but stealthy adventuring after night falls can be downright deadly.

A diverse collection of innocuous insects and animals, benevolent beasts, and massive otherworldly creatures spawned from the depths of your nightmares. More than just pacing in place; monsters that hunt, stalk and terrorize their prey.

SAK’D is comprised of 80 immersive and detailed levels stretching across some of the most diverse landscapes and environments you’ll ever travel into. Lots of room to get lost in and an entire world of danger, intrigue and excitement to try and survive in. Click the images below for a glimpse into the epic first third of Sak’s grand adventure.

Beneath the surface world lies subterranean realms just as extensive, diverse and dangerous as what lies above. The potential for peril waits around every corner, malice lurks in the shadows and slimy things hunt in the darkness, forever thirsting for blood in the deepest cracks of a world where just surviving the night can be a challenge.

Get ready for an emotional roller-coaster!

Sure there are moments that make you cry out from the depths of loneliness and shudder from overwhelming fear, but SAK’D is also laced with tons of hidden and not-so-hidden pop-culture references, subtext jokes, impossible to refuse eye-rolls, occasional puns and the unstoppable sarcasm of a cynically hard-spun pillow with zero tolerance for trouble-makers.

Our sound team is headed by experienced and talented composers Brandon Vix and Simon Schumph, who have been working tirelessly to create the original and diverse musical mood for every section of this expansive world. From bright and sunny or serene, or haunting all the way to the darkest, scariest recesses of musical madness, where the adrenaline and the fear can be felt with every note.

Our goal is to produce an original score for SAK’D that walks the mind of the listener through every step of the story and adventure, and every magical moment, even if they weren’t playing the game, and we’re right on track to do just that.

It’s Not Really a Kids Game

SAK’D might, at first- appear all kinds of cuddly, and let’s face it- Sak is about as huggable a little warrior as it gets. Well, as an independent game development team not under the creative constraints of a commercial publisher, it turns out that we can make SAK’D the exact kind of game it was meant to be. The kind of awesome, crazy and brutal adventure that comes with a parental advisory.

We’re cramming this thing full of nightmares. Things that creep, crawl, stalk, bite, and spew venom. Things armed with more claws and teeth than anything natural has a right to, and creatures that hunger and hunt for you. Not everything waits for you to find it. It’s going to be sincerely bloody, ultimately gory, and exceptionally violent, and it will play on almost every phobia you can imagine. Scaling dizzying heights atop mountain cliffs, to the tight-squeezes of dark caverns filled with monsters, adrift in a dangerous seas, accosted by pirates, tormented by demons, chased by giant arachnids.

We’re doing our best to incorporate a hefty share of adrenaline-inducing fear in every nook and cranny of this game, not to be arbitrary, but because the world Sak finds himself alone in isn’t just sunshine and lollipops. It’s dark, haunted and terrifying, and it will kill you if you aren’t careful. The things that crawl in the dank recesses of this world, would probably make an Italian plumber crap himself, and would certainly make any hedgehog run very fast in the opposite direction. 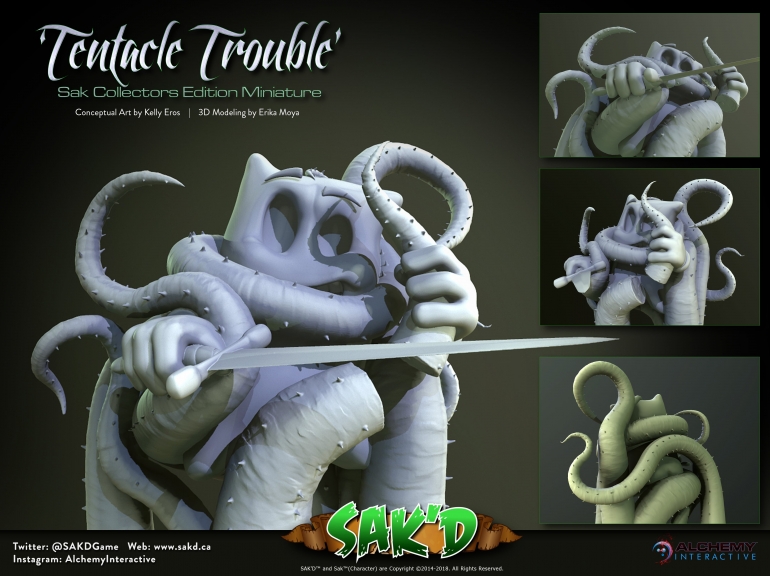 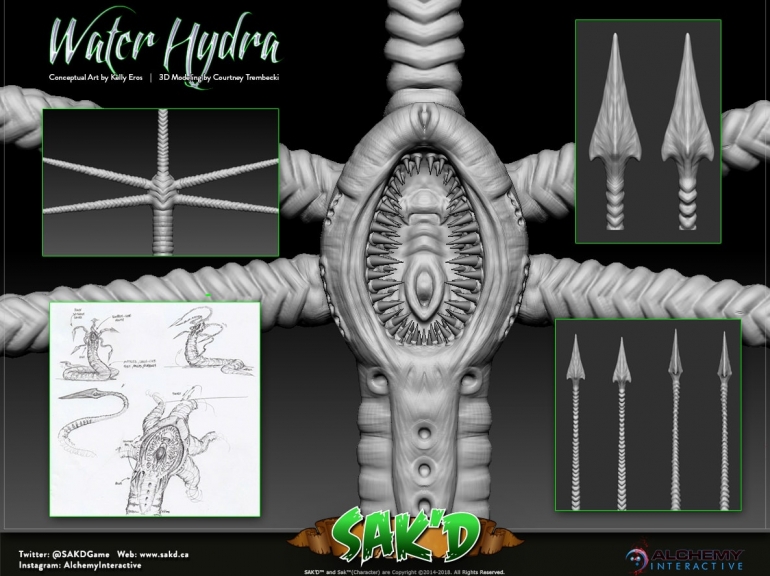 All the blood and horror aside, we do want as many people to be able to enjoy Sak’s incredible adventure as possible. We’re implementing some interesting, if not innovative- methods of parental control over the game content of SAK’D. These controls will augment and adjust certain features to allow for game play by younger audiences. Some of the controls include the following:

Simple controls allows parents to turn the crimson blood to green slime, blue ichor or even set a custom colour and viscosity level for a variety of imaginative splatter effects.

A mind-blistering frenzy of guts and gore isn’t for everyone. Toggle the ‘Stuffing’ feature in the parental controls to give all the monsters innards made of fluffy stuff.

Keeps the game on the narrative path for the full adventure experience, but removes the more mature events and dialogue for more kid-friendly comprehension.

Configure the gameplay with ease and lock it down with the click of a button. Secure password protection ensures that once you’ve set the rules, they’re set in stone.

IT’S ALL IN THE DETAILS

We’re not just throwing a bunch of sprites and models into a series of loosely-scripted events based on a half-page synopsis. SAK’D is the culmination of years of blood, sweat and tears, detailed story writing, editing and re-writing, endless weeks and sleepless nights and the noble sacrifice of thousands of sheets of graph paper.

Because this project has from its inception been a labour of love by a team of tenacious and dedicated volunteers, it’s taken a bit longer to get where we are, but we wouldn’t trade the experience of developing our own indie-title for anything. We’re determined to make one of the best retro-inspired platformer rpg games the world has ever known, and thanks to the ongoing enthusiasm of our team, our  friends, family and fans, we’re getting closer to making it happen, every single day.